Born in Tokyo in 1937, Yoshiharu Tsuge stands among the giants of the world of comics. If Herge, Tezuka and Kirby each defined the comics tradition of an entire culture, then Tsuge did the same for an entire counterculture. He discovered a voice of loneliness, alienation and smirking despair for which postwar Japan had no use in its attempt to reinvent itself. The only comparable figure in Western comics would be Crumb. Both outsiders, each man's pursuit of his unique vision brought him a degree of celebrity that he now spurns, as well as hordes of imitators. Tsuge achieved all this despite the fact that he produced only a few volumes of work. Now, his reputation precedes him to the point that he is inevitably referred to as a genius. Of all his works, the one most lauded is his 1968 masterpiece, "Nejishiki," or "Screw-Style."

In "Screw-Style," Tsuge creates a fully realized dream world unlike anything previously attempted in comics. He borrows freely from children's manga, surrealism and Japanese folklore; that he makes his sources so completely his own displays the level of his achievement. He claims this story began as a dream, but the result overcomes the opacity of other people's dreams. His symbols have lives outside his mind: the wrench, the factory, the field of empty signs and the blank faces of other people all have multiple echoes within the story even as they resonate with the lives of his readers. These symbols also resonate with the moment in Japanese history when they were born. The country had just traded its failed military empire for a chance at building an economic one, and the consequences of this Faustian bargain still echo today. Tsuge's story addresses the spiritual emptiness at the heart of the bargain, one that transforms the individual into a cog in the machine.

But if "Screw-Style" offered nothing more than a commentary on postwar Japan, it would persist only as a dusty museum piece. Instead, its unique, truly poetic storytelling places it outside time, like a Samuel Beckett play. Tsuge knew not to talk about things, but around them. By never addressing the war, or Japan, or even his own alienation directly, Tsuge created a story that still has all the shock of the new, 35 yeas after its initial publication. even though he makes specific reference to Japanese folklore and battles at sea, the story never collapses under their weight. Instead, "Screw-Style" transcends its origins and achieve a universal reach. He speaks to the confusion caused by pain, sex and other people. He's on the outside of a vast bureaucracy looking in. The poetry Tsuge offers speaks eloquently of being alone in a changed world. Any person in any country can understand that.

In my article on Tsuge in TCJ #245, I wrote of "Screw-Style" that it is "surely one of the central classics in world comics literature. Its never having been translated remains one of the great, gaping holes in the canon of English-language manga." Now that is no longer true. Special thanks must to go Kosei Ono and Alan Gleason, without whose invaluable aid this translation would never have happened, and whose suggestions and explanations helped immensely throughout the translation process. Thanks must also go to Milo George, who got this thing started in the first place and saw it through to the end. Any errors, of course, are wholly min. - Bill Randall Our most heartfelt thanks to Mr. Tsuge himself 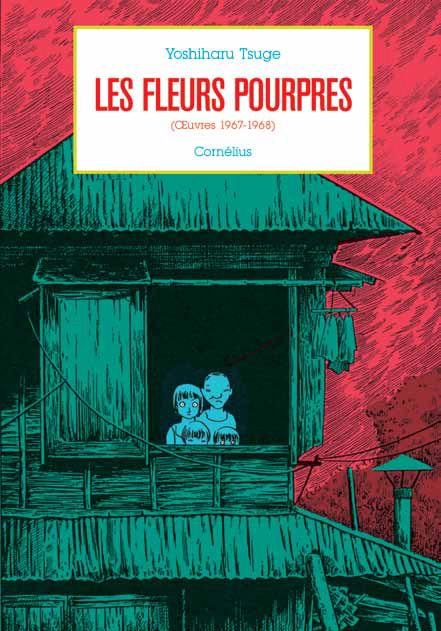 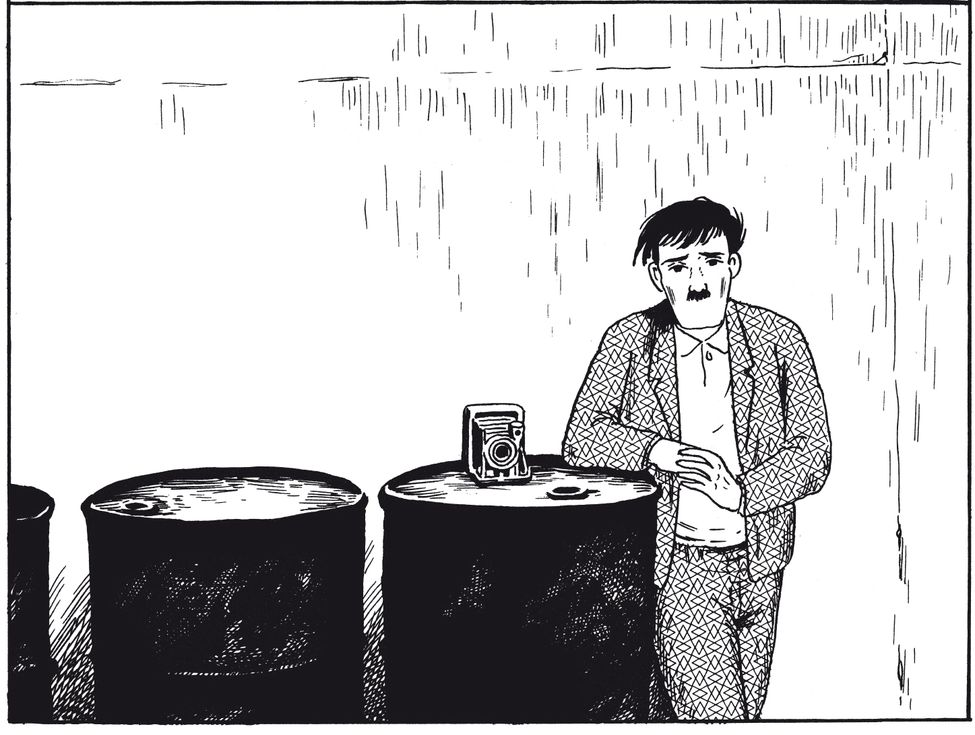